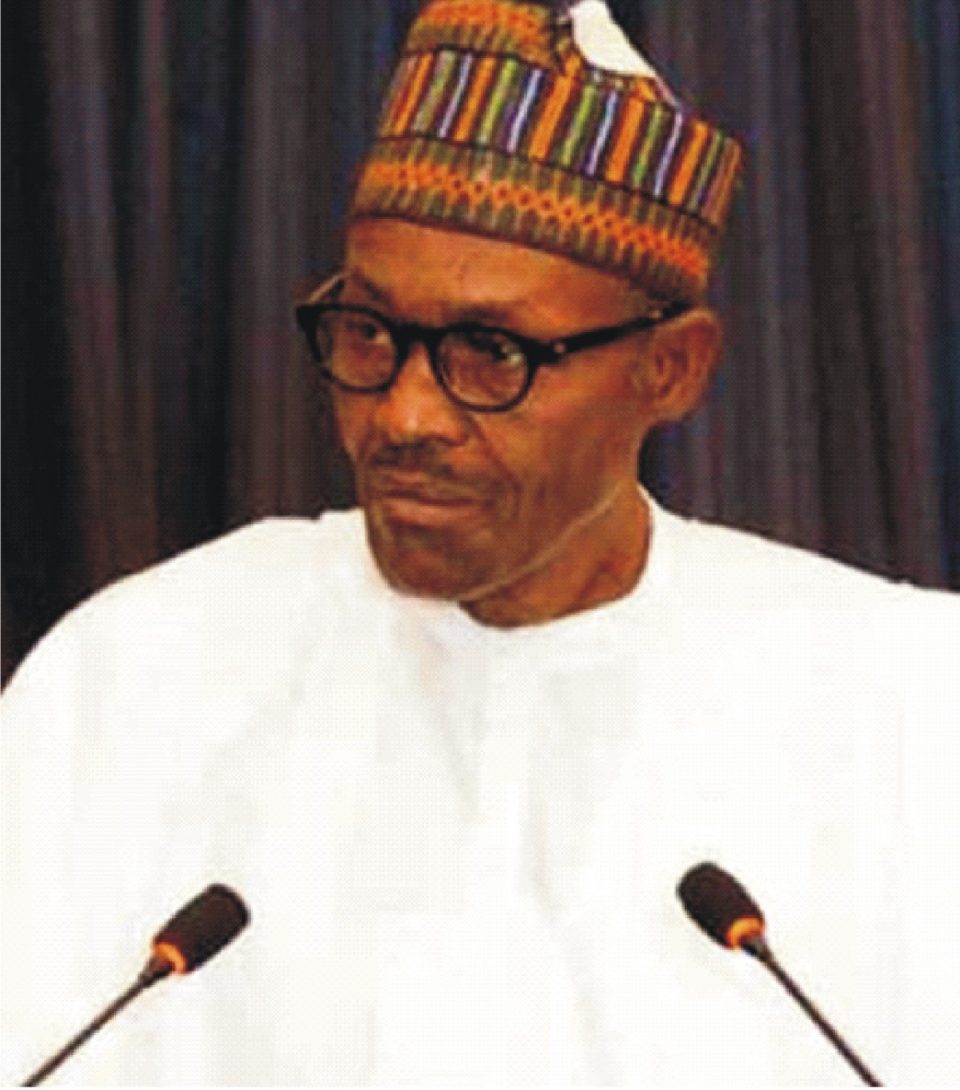 The five directors, whose identities were yet to be disclosed by the Head of the Service of the Federation, Wilfred Ekanem Oyo-Ita, were sacked with immediate effect.

We learnt all five of them were  appointed during the administration of former President, Goodluck Jonathan in contravention to one of the public service rules that has to do with their age as at the time of recruitment.

They were found guilty of employment irregularities after investigation.

In a same vein, other staff of the parastatal in charge of Nigeria’s pension have been redeployed to the office of the Accountant-General of the Federation.

We are waiting for instruction to impeach Dogara – Lawmaker

Wike to construct 9th flyover in his hometown