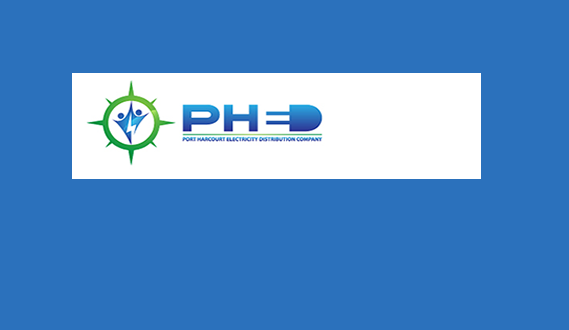 The management of Port Harcourt Electricity Distribution Company (PHED), says plans are underway to provide 200,000 pre-paid meters to customers under its area of coverage.

The Manager, Corporate Communications of the firm, Mr Jonah Iboma, disclosed this to newsmen Monday in Port Harcourt.
Iboma said PHED plans to execute the project in collaboration with indigenous meter manufacturing companies.
He explained that the plan is part of the company’s commitment towards meeting the need of the customers who have been demanding for installation of the pre-paid meters.

He noted that adequate installation of meters would also address the complaints over estimated billing system and appealed to customers to exercised patience as the firm takes their interest seriously.

According to the communications manager, PHED had been able to provide about 50,000 pre-paid meters to its customers over the years.
It would be recalled that one of the major complaints by electricity users across the nation, particularly in the four states being covered by PHED is the elimination of the estimated billing system.

Most customers had accused PHED of taking undue advantage of the absence of electricity meters to charge them arbitrarily.
They say the absence of meters put the customers at the mercy of PHED’s field officers and urged the company to provide them with pre-paid meters.
PHED covers Rivers, Bayelsa, Akwa Ibom and Cross River States.