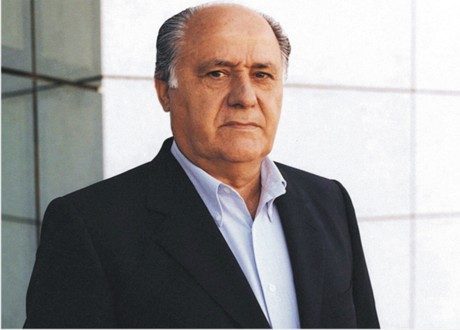 Founder of Zara, Amancio Ortega, has beaten Bill Gates to the number one position of the world’s richest man according to a new release by Forbes, Wednesday.

According to the release, Ortega beat out Bill Gates to become the richest person on earth as  he currently has a $200 million edge over Microsoft co-founder Bill Gates, due in part to a particularly good week for the stock of Inditex, Zara’s parent company.

Forbes said that Ortega has crowded the world’s richest person three other times, but has always surrendered the No. 1 position within a day.

The report indicated that despite Ortega’s enormous net worth, many people have never heard of him.

He is described as an incredibly private man rarely seen in public, and has given just a handful of interviews throughout his incredibly successful career.

Ortega’s career began when he founded fast-fashion giant Zara with his then-wife Rosalia in 1975.

His retail company Inditex SA, which owns Zara, Massimo Dutti, and Pull&Bear, has 7,385 outposts around the world 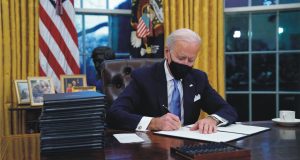 Biden reverses ban on Nigeria, others 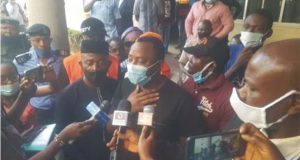 Museveni must not be allowed to enjoy stolen mandate-Sowore 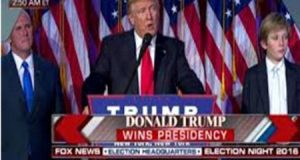