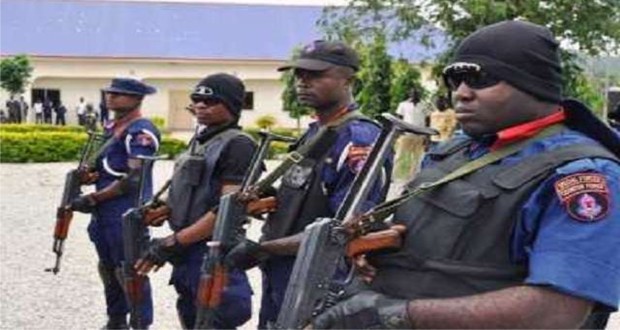 Oyo State Command of the Nigeria Security and Civil Defence Corps (NSCDC) said it had deployed about 3,000 personnel to beef up security during this year’s Eid-El-Kabir celebrations in the state.

Recall that the Federal Government had declared Friday this week  and Monday next week as public holidays to mark the celebration.

NSCDC Commandant in the state, Mr. John Adewoye disclosed this in Ibadan during the monthly recap of Security situation for the month of August.

He said the personnel would be deployed to the praying grounds during the Friday’s Eid-El-Kabir prayers and would patrol all access roads and all parts of the state for security before, during, and after the Sallah.

The Commandant directed all the divisional officers in the state to see this season of celebration as a challenge and beef up security in their various divisions to ensure a hitch-free celebrations.

“The measure becomes necessary to forestall criminality and make the state crime free during the Eid-el Kabir celebration.

“Nigerians should be law abiding, imbibe and practice the lessons of faith, love and unity which is imperative to us as a nation to ensure peace, harmony and stability,’’ he said.

Adewoye then implored the general public to volunteer information to the corps in their neighborhood or call the following phone numbers; 09055533301, 09055533303, whenever they suspect any strange movement.

Wife murders husband with a high-heeled shoe in Warri 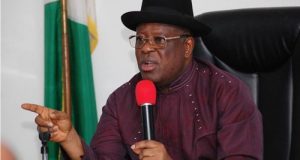