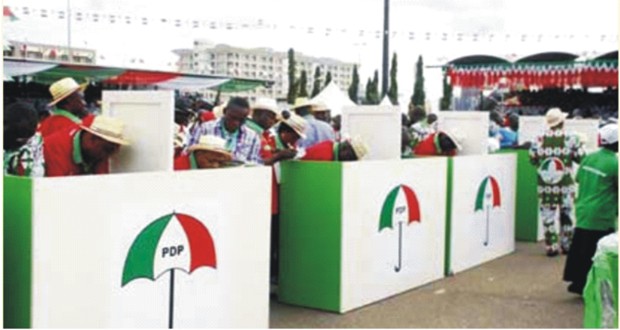 A Kano High Court has granted an injunction restraining the National Headquarters of the People’s Democratic Party (PDP) and its Chairman Uche Secondus from tempering or disfiguring the existing State Executive structure of the Party under its elected Chairman Senator Masaud Jibrin El-Doguwa.

The presiding Judge, Justice N. S Umar in his rulings averred that an order has been granted ordering the applicants and the respondents to maintain the status quo ante, pending the hearing and determination of the motion on notice.

Also, the Judge said in his rulings that an order of interim injunction is further granted restraining any other person or persons from interfering or tempering with the tenure of the existing leadership structure of PDP in Kano.

He  added that on behalf of the 1st and 2nd respondents, Senator Jibrin El-Doguwa and the PDP, the Court restrains any other person or persons from disturbing and or intimidating the administration of the State, Local Government areas or ward officers from doing anything or taking any steps that are likely to interfere with or disturb the officers tenure which are protected under section 47 (1) and section 223(1) (a) of the 1999 constitution.

The presiding Judge Justice N. S Umar issued an order to the applicants to serve the 1st and 2nd Respondents the originating process outside the jurisdiction of his Court at Federal Capital Territory Abuja.

He then fixed 5th November 2018 to hear the notice on motion.

It was alleged that that the former Governor of Kano state, Senator Rabi’u Musa Kwankwaso is allegedly making frantic efforts to alter the existing leadership structure of the party in Kano state so that he will have 65 percent share of the new structure if put in place. 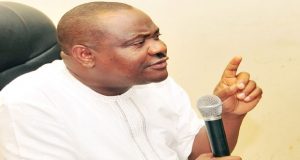