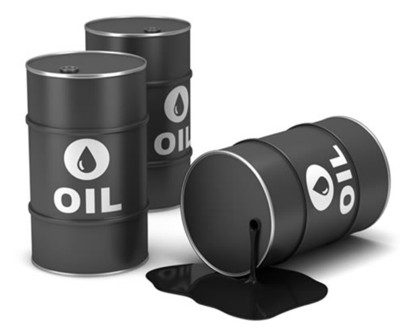 The Nigerian National Petroleum Corporation with its joint venture partners, Shell Production Development Company and Belema OIL, have resolved the dispute on the operation of Oil Mining Lease (OML) 25.

The feuding group at the signing of the dispute closure agreement in Abuja, on Tuesday agreed that operations at the oil well would take off in the next 10 days.

The Minister of State for Petroleum Resources, Chief Timipre Silva, while signing the agreement, thanked all the parties stressing that the step signified the beginning of a new chapter in the industry.

Silva said that the aim of the ministry was to ensure an oil industry that worked and operated in harmony and in unity.

“When I came into the office, the issue was one of the problems that came on the table; there were so many letters from communities complaining about the problem.

“I just decided to invite Shell to hear its own part of the story but fortunately, the Group Managing Director of NNPC, Mele Kyari, had intervened in the matter.

“So, I have the honour now to thank him for this great intervention.

“And also thank Shell and Belema for cooperating to ensure that there is closure on this matter that has bedevilled the industry for so long,” he said.

He said that one of the aims of the Petroleum Industry was to ensure zero loss in the industry and that production got to its destination.

He said that the biggest beneficiaries of the agreement were not the companies but the communities, especially those in Belema who had been suffering since the beginning of the dispute.

The minister commended the NNPC, Shell and the Belema Oil for agreeing to resolve the dispute.

Earlier, Kyari said that the development was a big achievement for the corporation.

The NNPC boss said that the dispute around the OML 25 had been on for over two years, adding that the end result was that communities lacked peace.

“For us, the most important aspect of the dispute resolution is that, at least, the communities will have their peace restored.

“At the back of it, you are aware that there is a complete stoppage of petroleum operations around the OML 25 and adjoining blocks.

“What this means is shut down of production of over 35,000 barrel of oil every day in the last two years and that is an enormous economic loss for all stakeholders, Nigeria and the communities.

“This is why we engaged all stakeholders and we are happy to announce today that the closure has been obtained.