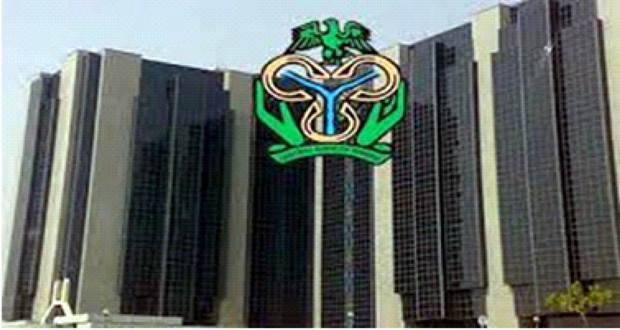 The Central Bank of Nigeria (CBN) and the Accountant General of the Federation on Thursday when they appeared before the Senate Committee on Public Accounts could not explain how ₦596 billion ecological fund was spent from 1999 to 2015.

While the accountant-general said the fund was domiciled in the apex bank, and that the money has been invested, the CBN pleaded for more time to submit records of the funds.

By asking for the records, the committee had acted upon the report by the Auditor-General of Federation (AuGF), Anthony Ayine, that between 1999 and 2015, a total of ₦596 billion was transferred from the treasury into the ecological fund account without proper accounting.

Rather, he added, the National Committee on Ecological Problems (NCEP) is the body responsible for handling ecological problems in the country.

NCEP is domiciled under the Office of the Secretary to the Government of the Federation (SGF) and has its Chairman as the Minister for Environment, Housing and Urban Development.

Thereafter, the Senate committee chairman, Matthew Urhoghide, summoned the Secretary General of the Federation (SGF), Boss Mustapha, while also asking the CBN to submit the statement of ecological fund account to the committee.

Meanwhile, the Custom Service and the Federal Inland Revenue Service (FIRS) were also indicted for contravening Pension Reform Act, 2014, which requires them to remit 5 per cent of their contributory pension to the National Pension Commission (PenCom).

The report by the auditor-general had among other things called on the accountant-general to “provide his investment ledger meant for the funds,” explain the reason the two agencies failed to comply with the provisions of the act while also sanctioning them as due.

The accountant-general, Ahmed Idris, in response, said: “The noncompliance of the remittance of 5 per cent of the contributory pension (by the custom service, for instance) was as a result of insufficient funds. Also, I wish to state, as funding improves, the service will comply accordingly.”

“We always engage the agencies themselves on the basis of issues raised by the auditor-general of the federation. This is the response from the Custom service as documented. We don’t want to start changing their responses.

“It’s like we are answering their own questions. Nigeria Customs, with due respect, stands to explain their responses. We are here on their behalf and we are reading their responses. Their response is a very dishonest one. If you are capable of paying salaries, why should it be difficult for you to pay 5 per cent.”

Displeased about the response of the Customs Service, Chairman Urhoghide said the committee would not take noncompliance to an act of parliament by agencies. However, due to the absence of representatives from the Custom Service, the matter was stood down.

“It’s unfortunate that the Nigerian Customs would tell us this. This is a contributory pension for their own retirees and they say they don’t have the money to contribute,” a dissatisfied Mr Urhoghide said.

“In fact the two of them — Custom Service and FIRS — get 7 per cent and 4 per cent for their own operations and they say they don’t have the money.