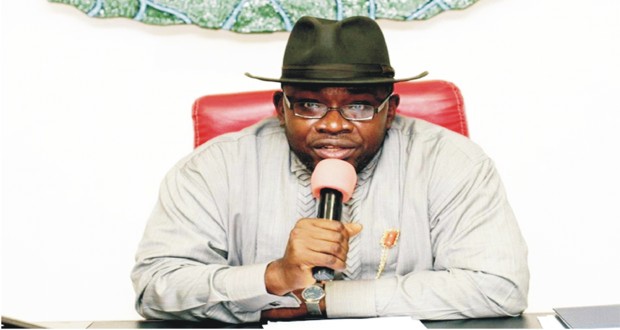 Outgone Governor of Bayelsa State, Henry Seriake Dickson says the Supreme Court judgment which nullified the election of David Lyon of the All Progressives Congress, APC and declared the Peoples Democratic Party, PDP winner is clear evidence of his government “finishing well and strong.”

Dickson during a live media chat in Yenagoa, the Bayelsa State capital on Thursday night said he had confidence on the Governor-elect, Senator Douye Diri to do his best and out-perform him in virtually all sectors, adding that he had done a lot of work.

He said about 45 to 48 billion naira due to the state was still being withheld by the federal government.

He said works are in place to ensure the release of the withheld funds in the next couple of weeks.

On why he delayed the commissioning of so many projects to the last days of his administration, he said he made it clear that he would be working till the very last day before the handover date.

Governor Dickson expressed displeasure at the conduct of some of his appointees who joined a protest against him, saying they are the ones that would eventually benefit and come back to have appointments in the next government.

He wondered why appointees now regard themselves as civil servants, adding that every political appointee must understand that they hold such appointments at the pleasure of the government.

He disclosed that at some point, his administration was spending almost eight hundreds million naira on appointees salaries monthly.

The Governor added that what the appointees did to him was a disincentive as it and he could, therefore, not guarantee that the next govt will continue in that spirit.

Dickson said the main challenge he faced was funding as funding gaps existed which required to be filled.

He also commented on the peculiar terrain of the state which was below sea level, saying it impeded development and gulped more funds, unlike other places where there has been ongoing development since colonial times.

He observed that the huge educational deficit in the state played a role in inhibiting the capacity of Bayelsans to comprehend the enormity of governance, prompting him to invest massively in education.

He said as a human being, he was not perfect as any human being who claimed perfection is a fool.

He said he had made mistakes, but urged Bayelsans to continue to remember him in prayers even as he bows out and called on them to extend the same support to the incoming governor.

He said he had made a similar appeal to the traditional rulers.

He, therefore, charged them to support the Governor-elect Senator Diri but warmed that, as a human being, he may not be able to solve all the problems of the state.

He said he had made a tremendous impact as on Friday, February 14, he would be commissioning one of the largest starch processing factory in Africa with a capacity to process 50 tonnes of Cassava. 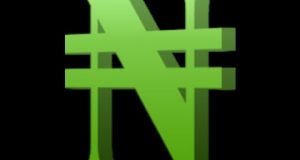 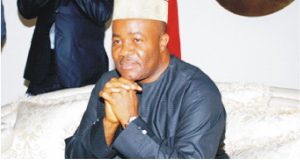 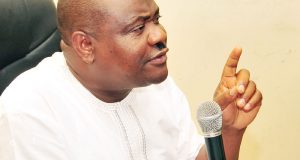 Ondo elections: I will enter Ondo If Akeredolu is not careful– Wike warns