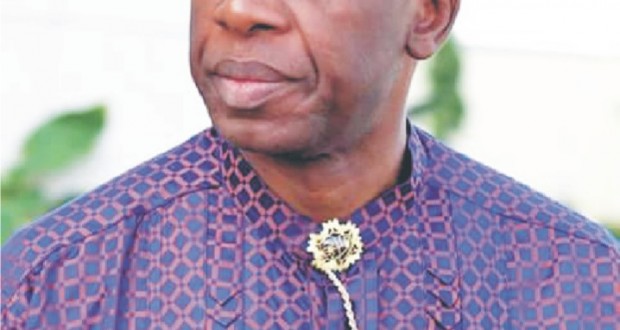 The Minister of Transportation, Chibuike Rotimi Amaechi has said that the ongoing investigations of loans taken by the Federal Government could send a wrong signal to the lenders especially the Chinese government.

Amaechi made the observation at an investigative hearing organised by the House of Representatives Committee on Treaties, Protocols and Agreements in Abuja.

The former Rivers governor said that the investigation could cause foreign partners to withdraw such loan facilities which have a negative effect on Nigeria’s infrastructural development.

The minister said that he has raised the concerns over the ongoing investigation with the Speaker of the House,  Femi Gbajabiamila.

Amaechi explained that the hearing could stop the loan facility the Federal Government ”is seeking for the completion of the Lagos-Ibadan and Kano rail projects”.

He, however, recommended that the hearing should be shifted to December when the loan facility would have been acquired.

The Chairman of the committee, Rep. Nicholas Ossai (PDP-Delta) said that the committee is empowered to conduct oversight before, during or after loan facilities are acquired0.

He said that the committee seeks to review all Nigeria’s bilateral loan agreement to ensure the country is not shortchanged.

PHSPECTATOR recalls that China has been the major lender to Nigerias governments’ rail project and its expected to dole out another loan for the completion Lagos-Ibadan-Kano rail line. 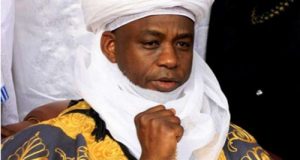 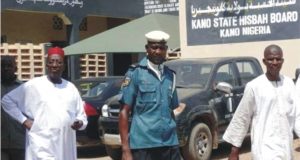 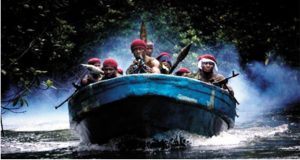