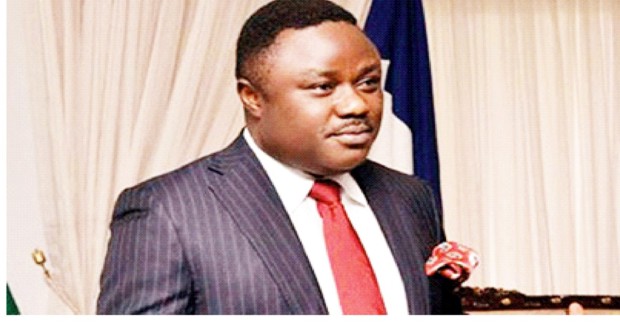 Posted by: The Port Harcourt Spectator in News 12 days ago 0 27 Views

The Nigeria Judicial Council (NJC) and Nigeria Bar Association (NBA) have insisted on the confirmation of Justice Akon Ikpeme as the substantive chief judge of Cross River State.

The NJC had twice, forwarded the name of Ikpeme to the House of Assembly for confirmation, which were turned down on the ground that she is from Akwa Ibom State and confirming her would constitute a security risk to Cross River State.

In the process, the state government went ahead to recommend its favourite, Justice Maurice Eneji, who is junior to Ikpeme, for the NJC to appoint as the acting and substantive CJ.

The NJC has appointed him twice in six months in an acting capacity but declined to appoint him as the chief judge despite serious lobby from the state government, as the act would amount to an abuse of the rule of law, Guardian reports.

The office of the chief judge has remained vacant for about two weeks following the expiration of the second three-month tenure of Justice Eneji, who took office in an acting capacity in line with the 1999 Constitution on September 2.

The NBA, in a statement dated September 14 by its National President, Mr. Olumide Akpata, said: “The NBA is particularly disturbed by the reasons undergirding the refusal, by the Cross River State House of Assembly, to confirm the recommendation and appointment of Hon. Justice Akon Ikpeme as substantive chief judge.

“The failure of, or refusal by, the government of Cross River State to complete the appointment of a substantive chief judge is, therefore, brewing a constitutional crisis and strikes at the very root of the rule of law. This vacancy is also crippling judicial activities and is undermining the independence of the judiciary in Cross River State”.

In view of this, Akpata said: “The NJC has unanimously agreed that the reasons adduced by the House of Assembly are untenable and unsubstantiated and has reinforced its recommendation of Ikpeme. The NBA agrees with the NJC in this regard and enjoins the governor and the House of Assembly of Cross River State to complete the appointment and confirmation of Ikpeme as a substantive chief judge. To do otherwise would worsen the present imbroglio and significantly diminish public confidence in the judiciary”.

He stated that the NBA “is working with the NJC to speedily resolve this issue before it does further damage to the public perception of the judiciary. It is our duty to defend the rule of law, and we will prod the government of Cross River State to appoint Ikpeme as a substantive chief judge in line with the recommendations of the NJC and the long-held judicial tradition of appointing the most senior judicial officer as chief judge.

“There is no doubt that the casualties of this unfortunate development are the residents of Cross River State, who rely on the judiciary for the resolution of their disputes and for the remediation of their grievances. The NBA, therefore, calls on the government of Cross River State to put the interest of its people and the rule of law first by speedily resolving this constitutional crisis.” 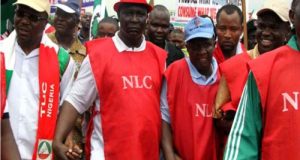 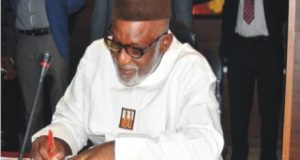 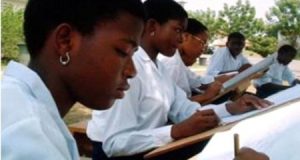