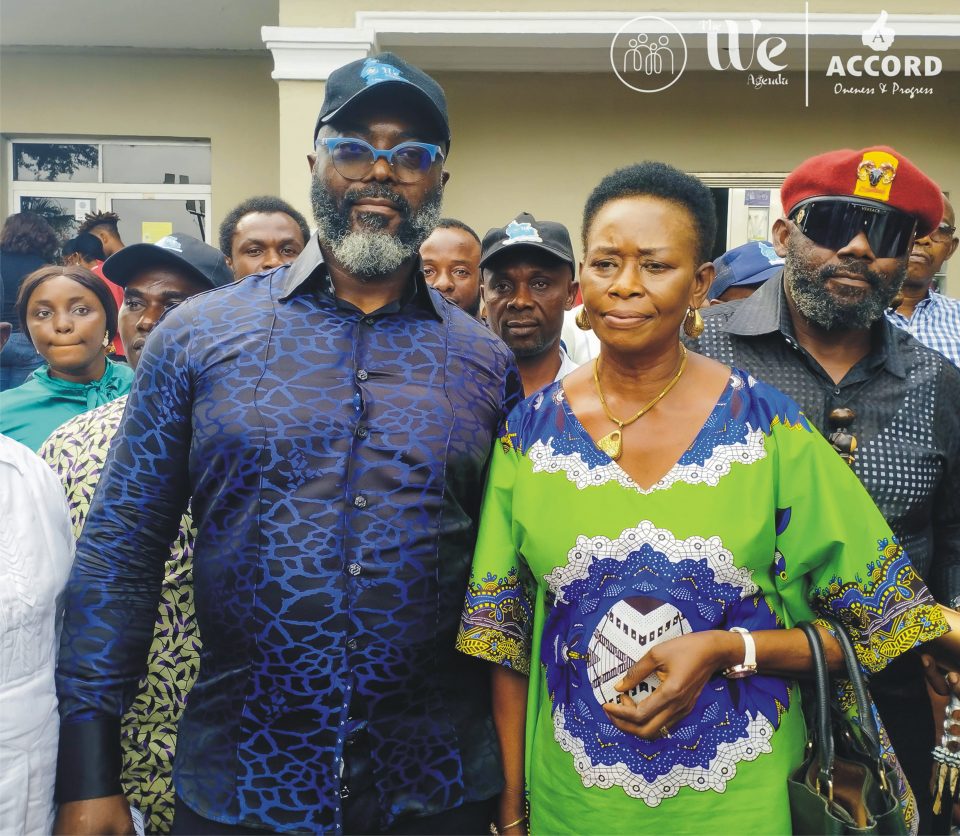 The Accord Party in Rivers State has dragged the State Government before a High Court seeking to stop it from enforcing the threat to seal its secretariat.

Port Harcourt Spectator reports that the Rivers State Ministry of Physical Planning and Urban Development last week issued a notice to shutdown the building housing the secretariat of the party on the grounds that the owner diverted it for political campaigns instead of residential purposes.

The party according to the suit is seeking a declaration that the Rivers State Ministry of Physical Planning and Urban Development under the law, does not have the powers to seal off the secretariat of the party.

Accord is also seeking relief that the use of the building for party office is not a violation of the Land (Fees) Regulation 2010 and the Executive Order 22 of the Rivers State Government.

It is also asking for a 10 million naira damages against the government.

We are using “Abacha loot” to uplift poor Nigerians- Presidency