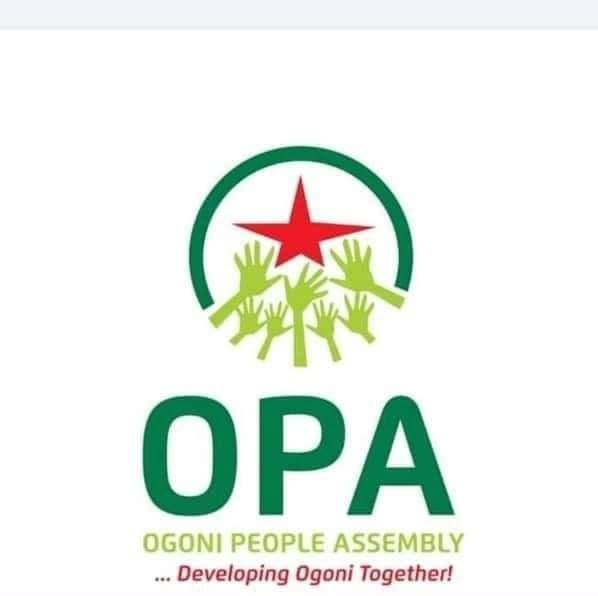 Suspected hoodlums have attacked a meeting venue of the Ogoni People’s Assembly (OPA) at a hotel in Eleme local council of Rivers State.

Leader of OPA, Reverend Probel Williams who disclosed this while briefing journalists said some of their personal belongs were carted away.

“We were in the hall deliberating peacefully on issues concerning Ogoni in the presence of our father, Senator Benneth Birabi when certain persons who are believed to be PDP thugs invaded the area that we are holding political meetings here and we tried to tell them that we are not politicians and not holding any political meeting and we showed them the agenda of our meeting that all we are doing is what we do yearly as a people from Ogoni Ethnic Nationality, next thing they took my phone, pushed down the chairs and ordered everybody to leave the place,” he lamented.

Port Harcourt Spectator recalls that this is the second time a meeting of the body is being attacked by hoodlums.

Amaechi reveals what Rivers people will do to Wike

I may write another letter soon- Obasanjo

Women to protest naked over constitution of NDDC board