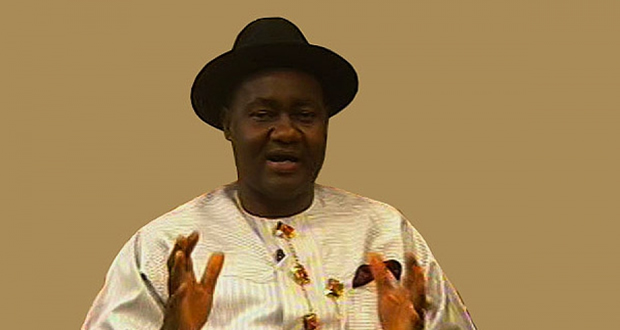 The senator representing Rivers South-East Senatorial District in the National Assembly, Senator Magnus Ngei Abe, has called on members of the All Progressives Congress (APC) in the state to unite and work towards the success of the party in the 2019 general elections.

He said members of the party need each other to overcome the challenges facing them, insisting that the current acrimony and division in the party will not help them achieve their common goal.

Abe stated on Friday at inauguration of the State Executives and Local Government Coordinators of the National Coalition of APC Support Group in Port Harcourt, the Rivers State capital.

The Senator, who was represented by the member representing Tai Constituency in the Rivers State House of Assembly, Hon. Mathew Dike, advocated for the inclusion of more youths in the affairs of the party as a way of encouraging and preparing them to take up leadership positions.

He said, “if we must succeed what should we do, we must bury the hatchet, we should come together as a family, we should see ourselves as our brother’s keeper. We should also know what can make us win because there are parameters to electioneering victory; it is not in the name, it is in the character you sell to the people.”

“It is what you tell the people. Like in Bayelsa where they are allowed to choose their leader, Rivers people know where there should be. Rivers people also know what they want because we need another government.”

“In everything that we do God factor is involved, the enemy will fight. Even some of the things happening between us, the dichotomy, the segregation, the division between us, we seem not to understand it goes beyond what the ordinary eyes can see.”

“Sometimes, it is being instigated by the opposition because they will gain from our division. But we need to realize ourselves and know that there is room at the top. We are going somewhere and we should get there. There are difficulties to getting there.”

Speaking at the event, National Publicity Secretary of the group, Samuel Atasia-Oburu expressed concern over the non-existence of a functional website where activities of the party can be easily accessed.