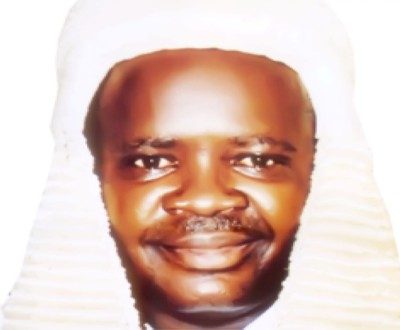 National President of PASAN, Comrade Mohammed Usman in an interview decried the failure of the government to pay staff their allowances, describing such act as unfortunate.

“It is so unfortunate that an office of such magnitude that staff are being denied of their right, the national would not take it, we will fight this thing to see that they are addressed” he said.

Comrade Usman Mohammed further noted that the national body of PASAN would write the leadership of the Rivers State House of Assembly  and “if nothing is done after the ultimatum, believe me you that the national would move to Rivers State just like the whole Labour moved here and we will shut down the house” he warned.