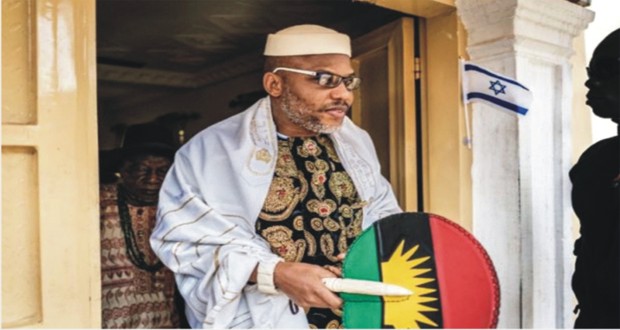 Posted by: The Port Harcourt Spectator in News, Politics 28 days ago 0 58 Views

Leader of the Indigenous People of Biafra, Nnamdi Kanu, has accused the Rivers State governor, Nyesom Wike of plotting the execution of members of the group arrest by the police in the state.

The State Police Command said it had arrested over 21 IPOB members over allegation of arson and killing of Police officers in Oyigbo during a riot in the area last week.

The arrested persons have been charged to court and remanded in correctional service by a chief magistrate court in the state.

Wike had signed an executive order proscribing IPOB and ordered a crackdown on the group whom he accused of importing strange ideology into the state.

Kanu who had earlier accused Wike of attacking IPOB members said the governor is trying to deny the arrested IPOB members justice.

He said: “Nyesom Wike, the little Hitler of Rivers State had a closed-door meeting with lawyers where he instructed them that any arrested IPOB member should not be brought to court but rather should be executed by the army & police. That Wike may know that we know. Vengeance is the Lord’s” 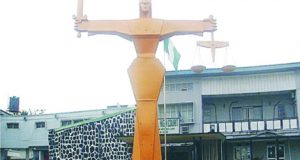 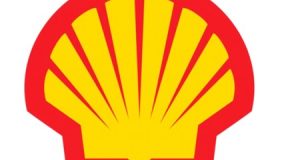 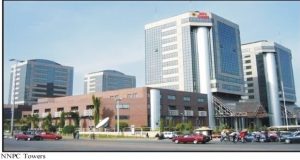