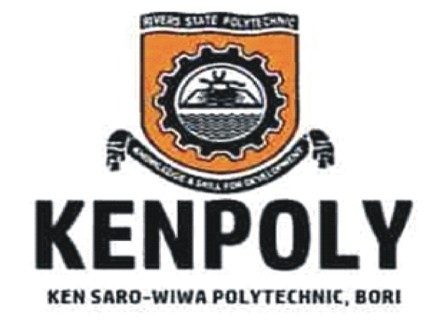 Posted by: The Port Harcourt Spectator in Metro, News 10 days ago 0 75 Views

Yet to be identified gunmen have kidnapped a lecturer with the Ken Saro Wiwa Polytechnic, Bori, Rivers State, James Finwe.

Finwe was abducted from his residence at Igwurutali, in Ikwerre local government area of Rivers State Tuesday evening.

Chairman of Academic Staff Union of Polytechnics, ASUP, of the Polytechnic, Prince Sudor Nwiyor who confirmed the incidence said that Finwe was kidnapped at his residence on Tuesday evening.

Nwiyor said that lecturers of the institution may be forced to embark on peaceful protest if their colleague is not released unconditionally.

He said: “the news of the kidnap of James Finwe, came to us as shock. As a Union, we are calling on the security agencies to rescue our colleague. The abductors are also advised to release Finwe unconditionally without further delay. The Union will not accept any kidnapping of any of our members even after the release of Finwe.

“If wait for a while and he is not released unconditionally, we will stage a peaceful protest.”

The authorities of the school are yet to comment on the development at the time of this report.