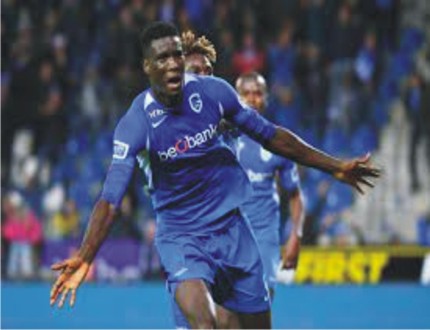 Posted by: The Port Harcourt Spectator in Sports 12 days ago 0 57 Views

Super Eagles forward, Paul Onuachu appeared to have opened the door for a possible move to the English Premier league with Arsenal on his mind.

Onuachu who currently plays for Belgian side, Genk declared his admiration for the North London club, describing it as his dream team in England.

The inform Super Eagles striker is widely expected to leave Genk for a bigger club and league in the summer following his heroics in front of goal this season even though he still has a contract at the Belgian club till 2024.

The ‘Belgium Goal King’ who described  two African and Arsenal legends, Emmanuel Adebayor and Kanu Nwankwo as his Idol, said he would be fulfilled to play for Arsenal in the Premier League.

His words, “Adebayor, one of the players I admired most, played there. I really was a fan of his, including Kanu. I really love watching Arsenal too. 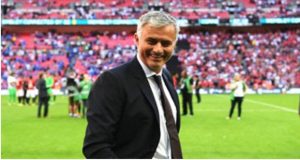