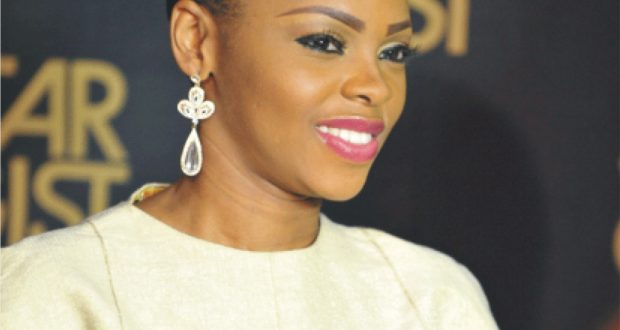 Posted by: The Port Harcourt Spectator in Entertainment 5 days ago 0 69 Views

After several attempt at stardom through the secular world, popular Nigerian singer, Chidinma Ekile, has quit secular music to become a gospel music and minister of God.

Chidinma the MTN Project Fame Third Season winner in 2010 revealed this on her Instagram page even as she shared a video of her singing a gospel song in a church.

She also deleted all previous pictures and videos of her songs on her Instagram page.

The 30-year-old singer alongside the video wrote: “My name is Minister Chidinma Ekile. I am a crusader of the gospel of Jesus Christ.

“The message is Jesus. I will reign in life because the creator of the ends of the earth loves me.”

Before now,  Chidinma had previously released  hit songs such as ‘Kedike and Yanga’ 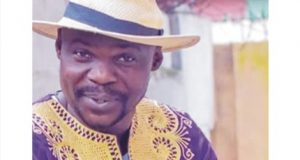 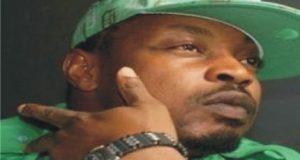 Eedris Abdulkareem explains why he asked Keyamo for money