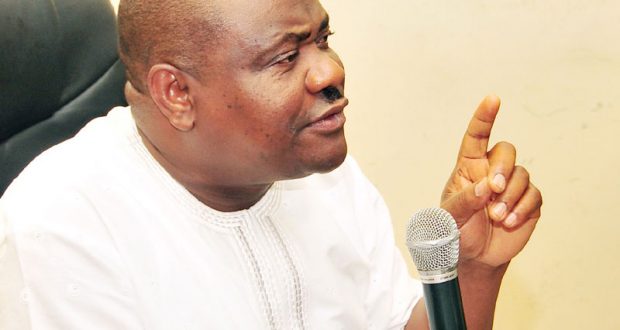 The Rivers State Government has dismissed, as false and misguided claims in some quarters that the state Governor, Chief Nyesom Wike, made a broadcast, yesterday, in which he purportedly warned people against wearing Chelsea shirts, among other unfounded claims in the state.

In a statement signed by the state Commissioner for Information and Communications, Pastor Paulinus Nsirim, the government made it clear that the governor never made any broadcast, yesterday, on any subject matter.

The statement reads in full, “The attention of the Rivers State Government has been drawn to an Online Emergency Broadcast credited to the Governor of the state, Chief Nyesom Wike.

“In the said ‘broadcast’, Governor Wike was quoted as saying that security agencies have been directed to arrest those wearing Chelsea shirts and send them back to their states.

“The merchants of this fabricated news in their bid to promote this absurd narrative also claimed that the governor said the state was turning into what the founding fathers never envisaged.

“For the avoidance of doubt, Governor Wike did not make any broadcast today, May 6, 2021.

“This is mischief taken too far by hirelings whose stock in trade is to fan the embers of hatred and cause public disaffection.

‘Members of the public are advised to discountenance the said ‘broadcast’ as Governor Wike has official channels through which he makes broadcasts to the people of the state”, the statement added. 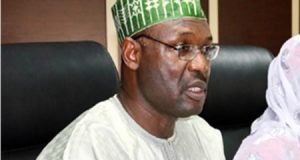 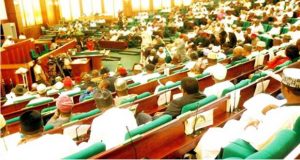