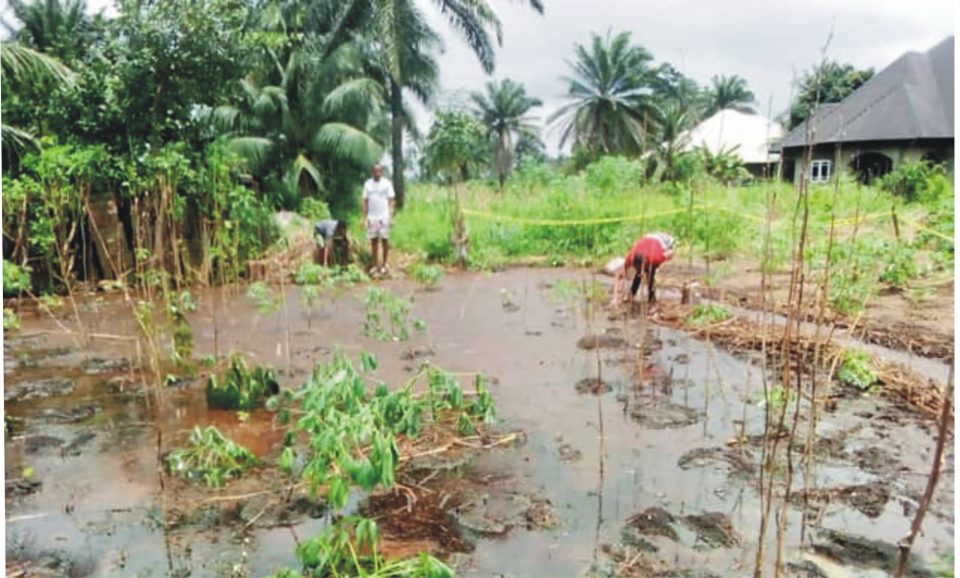 This confirmation was contained in the JIV Report.

However, the company has said that the impact of the spill was minimal as the pipelined spilled more water than oil.

A  fresh oil spill from Shell’s TNP in Bodo community was reported on august 3rd, 2022 with indigenes of the community calling for quick remediation.

Bodo  is same community where SPDC is carrying out remediation and mangrove restoration following its devastating oil spillage in 2008.

Port Harcourt Spectator  recalls that in 2008 Bodo community witnessed a devastating oil spill due to corrosion from Shell’s TNP, which discharged over 500,000 barrels of crude into the mangroves, land and waterways thereby destroying the people’s source of livelihoods.

In 2015, Shell accepted liability for the spills, agreeing to pay £55 million to Bodo community and to clean up their lands and creeks.

After years of delays, the clean-up is currently ongoing, under the auspices of  Bodo Mediation Initiative, BMI and it is being handled by four different contractors.

However, according to the JIV report sighted by our source, the Shell’s TNP spill of August 3, discharged a total of 98 percent water and 2 percent crude into Bodo, due to the ongoing flushing of the TNP, with residual crude oil of about five barrels.

Confirming the report, spokesperson for the Shell Petroleum Development Company of Nigeria Limited, Mr. Michael Adande said the impact of the spill, both within and outside the SPDC JV right of way, was minimal since the TNP has not transported crude oil since mid-June 2022.

He assured people of the community that cleanup of the impacted area and repair work on the pipeline would commence soon.

“The spill from the Bomu-Bonny section of the SPDC JV’s Trans Niger Pipeline in Bodo, Gokana Local Government Area of Rivers State on 3 August 2022 was largely water (98%) from the ongoing flushing of the TNP, with residual crude oil of about five barrels as established by the signed report of the Joint Investigation Visit led by regulators and involving representatives of the Rivers State Ministry of Environment and the community.

“Owing to the high level of theft, the SPDC has not processed crude oil through the TNP since mid-June 2022.

“Cleanup of the impacted area and repair work on the pipeline are under way,” he said.