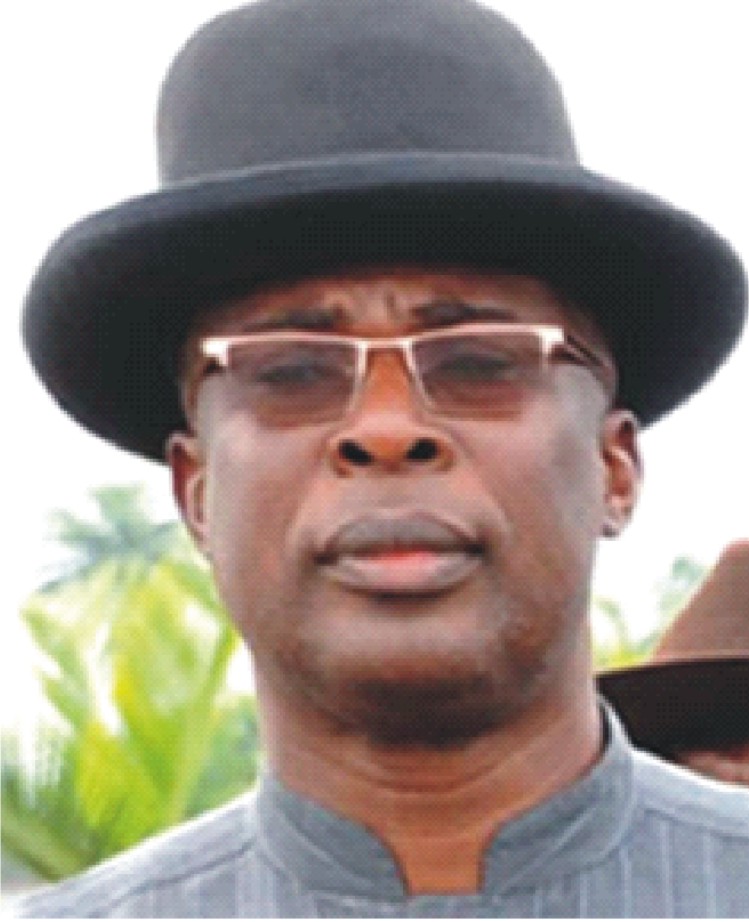 The Minister of State for Petroleum Resources, Timipre Sylva, has assured Nigerians that the Port Harcourt refinery’s rehabilitation will be completed soon and that the plant will refine 60,000 barrels of crude by early 2023.

He gave the assurance while fielding questions from newsmen in New York, after the official launch of the Nigeria Integrated National Financing Framework Report (INFF), on the sidelines of 77th of the United Nations General Assembly (UNGA).

The minister who spoke on the progress of Nigeria’s Refinery Revitalization Programme said the MoU signed on the modular refineries would help the growth of refining capacity, saying “our target as a nation is not necessary to become self-sufficient in the petroleum products but to become a net exporter of petroleum products.

“We are expecting that by the end of this year 60,000 barrels capacity per day refinery in Port Harcourt will be functional and we also expected first quarter of next year Dangote refinery will also be functional.

“So, we are trying to add to that and of course, you know that there is work going on in Warri Refinery and in Kaduna Refinery.

“So, we also want to have other refineries that will complement these refineries because in the end, we are not talking about self-sufficiency but a net exporter of petroleum as a country,’’ he said.

On the launch of INFF, Sylva said it was a great event for the stakeholders in the oil and gas industry sector in Nigeria.

“This is the first outing after the passage of the Petroleum Industry Act (PIA) and we want to signal to the world that we are ready for investors.

“This has given us the opportunity to engage those who are very interested on the sidelines of the UN and we were quite happy as a government to take advantage of this opportunity,” he said.

Use corps members to fight Boko Haram, bandits, others who can’t should work without pay – Fayemi